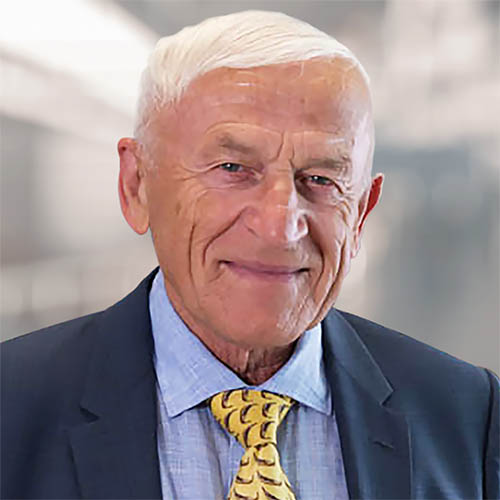 Professor Sali was President of the Gawler Foundation (equal-first cancer support organization) from 1999 until 2002 and has been a Board Member since its inception. He is on the joint Working Party of the AIMA and Royal Australian College of General Practitioners (RACGP).

Professor Sali is a Patron of the Melbourne Therapy Centre (Anthroposophy Principles), Patron of Australians for International Mental Health, Patron of Power Thinking Health Council and Patron of the Cancer and Natural Therapy Foundation.

His clinical expertise is in integrative medicine, including cause of disease, cancer, difficult clinical problems as well as health advice. He is author and co-author of five books and several chapters in books. He has had over 300 articles published in medical journals.

He has helped to pioneer health promotion and integrative medicine in this country, especially the importance of nutrition, exercise and the mind and has been teaching in this area since 1978. Professor Sali is frequently invited to speak at local, state, national and international meetings.

Professor Sali has been primarily involved in the establishment of the National Institute of Integrative Medicine which is the first of its type.

In 2002, he was presented with the St Michael's Award for outstanding community service.

In 2005 he was awarded the Australian Humanitarian Award for contributions to Health.